Maribor Aviation Center (LC Maribor) has more than 200 members in its sections (ultralight flying, gliding, paragliding, etc.). The center’s air fleet includes 8 motorized aircraft, 2 ultralight aircraft, 9 gliders, and several modern parachutes. Flying and parachuting are mostly performed at the airport in Maribor, while other airports in Slovenia and abroad are also used for overflights. In all sections of LC Maribor, they organize their own training of candidates with highly trained instructors who transfer their rich knowledge to future pilots and parachutists.

For the manager, there was a lot of additional manual work – again more possibilities for an error. It was slow and not mobile-friendly.

To be able to switch to eAvio Club we needed to migrate all the important data from their old system. Users, user licenses, users finances, flight logs, aircraft, documentation library, fight purposes, etc. We managed to do this by writing a script that extracted this data from the old system and transferred it to eAvio Club.

To make the switch easier for members, we recorded multiple video tutorials and held online classes.

From 1. 1. 2021, after one year of testing LCM is running primary on eAvio Club. Members can now submit reservations, fight orders, and flight logs directly from the mobile web app. They can also fill up their membership accounts from it.

On the other hand, managers, sections presidents, and instructors have a “control panel” where they have a greater overview.

Do not hesitate. Contact us and let us make your management easier.
Try free demo
Any questions?
Categories: Use cases

Fill out the form below and you'll receive link to demo on you e-mail. 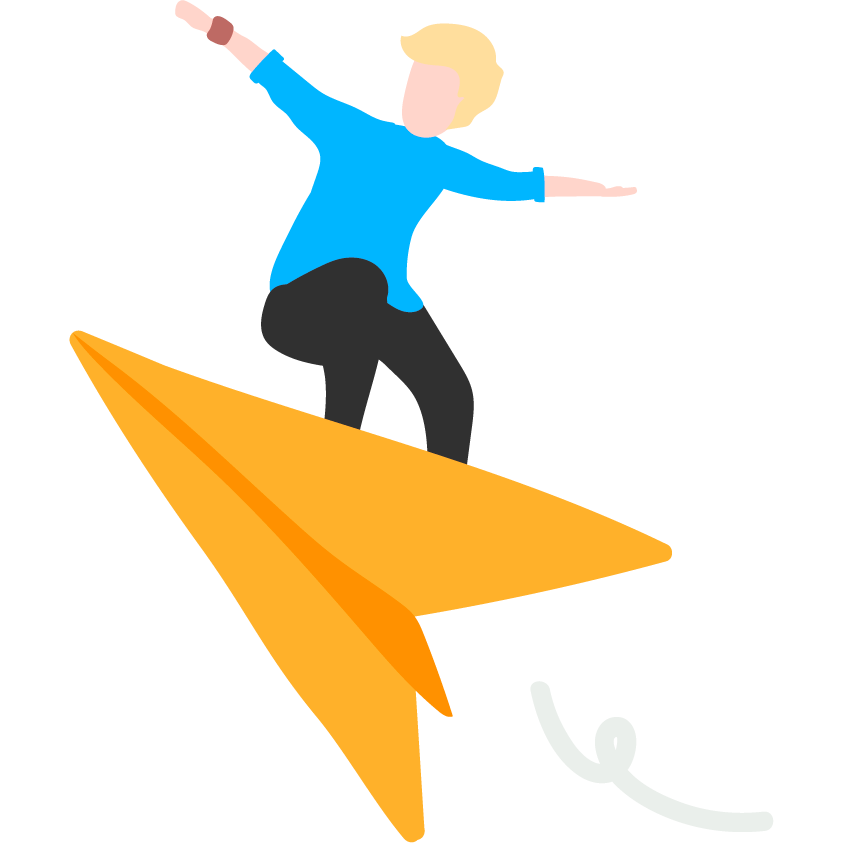